Hello readers, I’m so pleased to feature a fascinating novel by PeggySue Wells. And she’s offering a copy of her new book to one winner. Read below how you can put your name into the drawing.
So That Others May Live
New Novel, Fur Elise, by PeggySue Wells 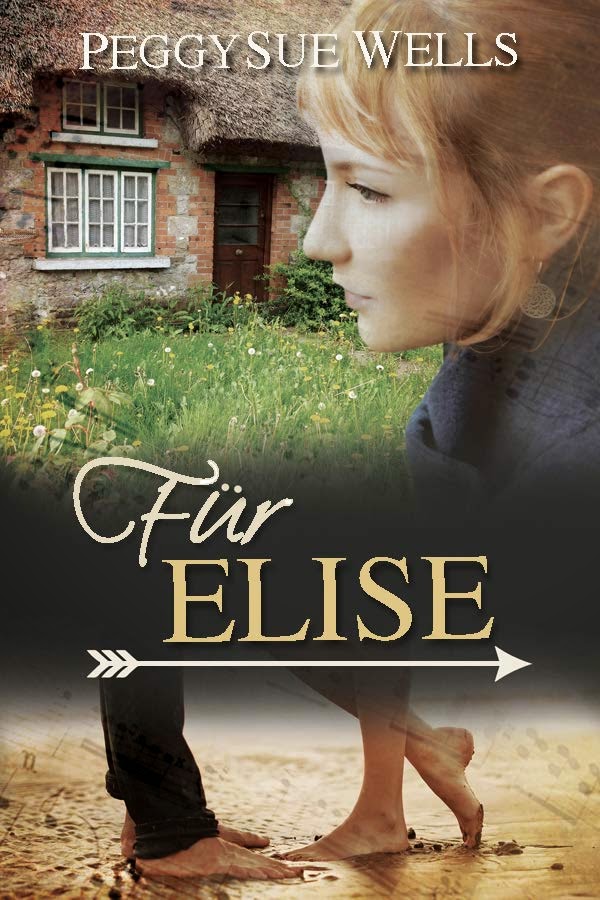 Für Elise by Wall Street Journal and USA Today bestselling author PeggySue Wells is the gripping story of para-rescueman, Michael Northington, who snaps when his rescue results in the murder of a friend. He seeks refuge on St. Croix until his battle buddies recruit him to track the international murderers. In the midst of adventure, heartbreak, intrigue, and moral dilemma, Michael and an island artist named Elise discover what is most important in life.
My son was preparing for the military while my daughters played in an orchestra. Listening to the exquisite music, I wondered what life would be like for my son and other military spec op soldiers and their families who live by the motto, “So that others may live.” The two topics came together to become Für Elise.
My laptop—affectionately named Mac(Beth)—goes everywhere with me and I write from the stands at the World Barrel Racing competition to a rocking chair on a beach boardwalk. I visited St. Croix before and after Hurricane Hugo, the Oregon coast, and Hawaii while writing Für Elise.
One day, at a condo on Hilton Head Island, my computer was open and my son read the chapters where Michael rescues Claire and four orphans from the bowels of a hospital mortuary in China.
“Wow, mom,” he said. “You sure don’t write like a girl.”
Für Elise was a personal goal. I’ve been a news reporter, wrote hundreds of articles, and more than a dozen nonfiction books. I wondered if I could I write a compelling novel. Initially I told the story completely from Michael’s point of view and thought the book was complete. I bragged that I wrote adventures but not romance.
My life coach challenged, “Why don’t you write a love story?”
So I went back and wove in Elise’s point of view. The first chapter I wrote is the last chapter of the book.
One of the themes of Für Elise is to take a piece of paradise with you wherever you go. I wanted to give readers a unique connection with the story so I tracked down a talented artist who creates the type of sea glass jewelry that Elise wears. In a variety of colors and sizes, these mermaid tears are available on my website. In the sequel I’m currently writing, Michael is in South America when an assignment goes awry. The artist is already making spectacular jewelry from ancient pottery and glass found in archeological digs to compliment the second book in the series.
PeggySue says, “I would love to know what you thought of my story! Contact me at www.PeggySueWells.com.”
“A clean thriller that relies on good writing to tell a compelling story,” says reviewer Chris Harry. Elise is hard rock meets classical music. Midwest country boy meets island artist. Driven performance meets grace.

Dear readers, I’m excited about PeggySue making an autographed copy of this exciting book available to a winner. Please make any kind of comment on my blog and I’ll draw the winner on Friday, January 17th.